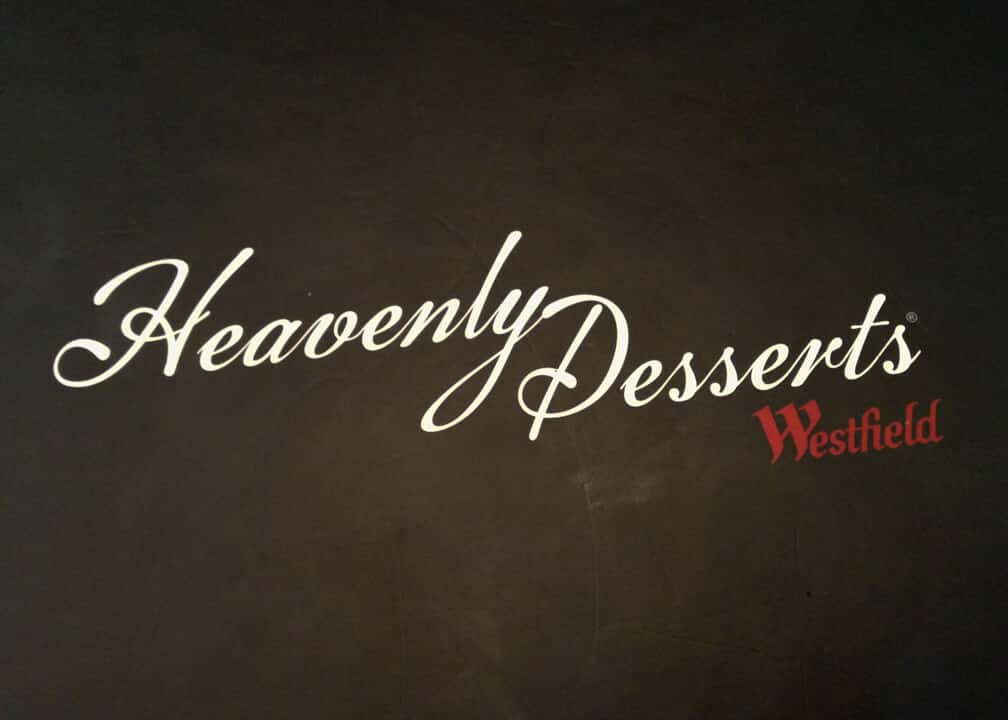 A couple of days ago the Mr told me he was taking me out for an ‘unbelievably amazing dessert’ and the location was a surprise. Naturally I was both hungry &  intrigued. But he knows me so well that there was literally no doubt in my mind it would be incredible… and it TOTALLY was! It’s a place in Derby (England) called Heavenly Desserts. A restaurant that only sells desserts. I know, it’s like they peered into my soul and invented what I’d always dreamed about!

All the amazing dessert ideas you could possibly think of are on their menu. Including waffles, crepes, brownies & cookies. All topped with unbelievably indulgent ingredients like melted Belgian chocolate, chocolate chips, fresh fruit, whipped cream… the hardest part of the whole experience is choosing what you want. Unfortunately ‘Everything’ is not an option plus I don’t have a bottomless stomach. (Much to my dismay!)

I later discovered there are actually three branches, Derby (Westfield), Leicester & Birmingham. If you happen to be near one I implore you to pop in and give it a go!

Anyway, after MUCH deliberation, I started my heavenly desserts journey by sampling a Belgium White Chocolate Shot. 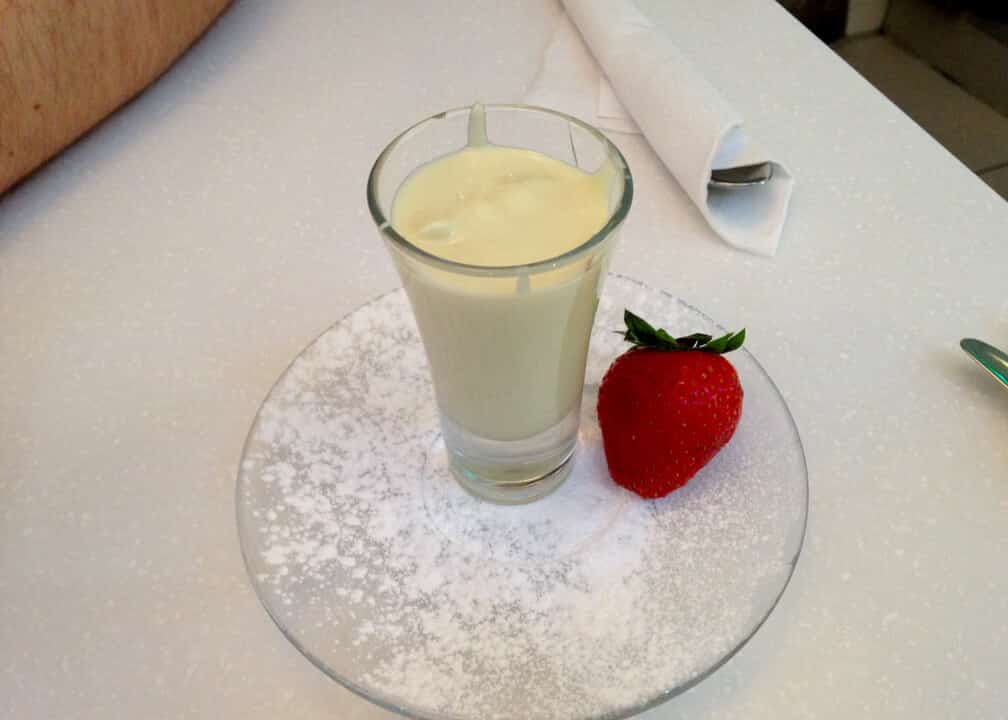 Then we moved on to our ‘main course’. This was the Mr’s choice… 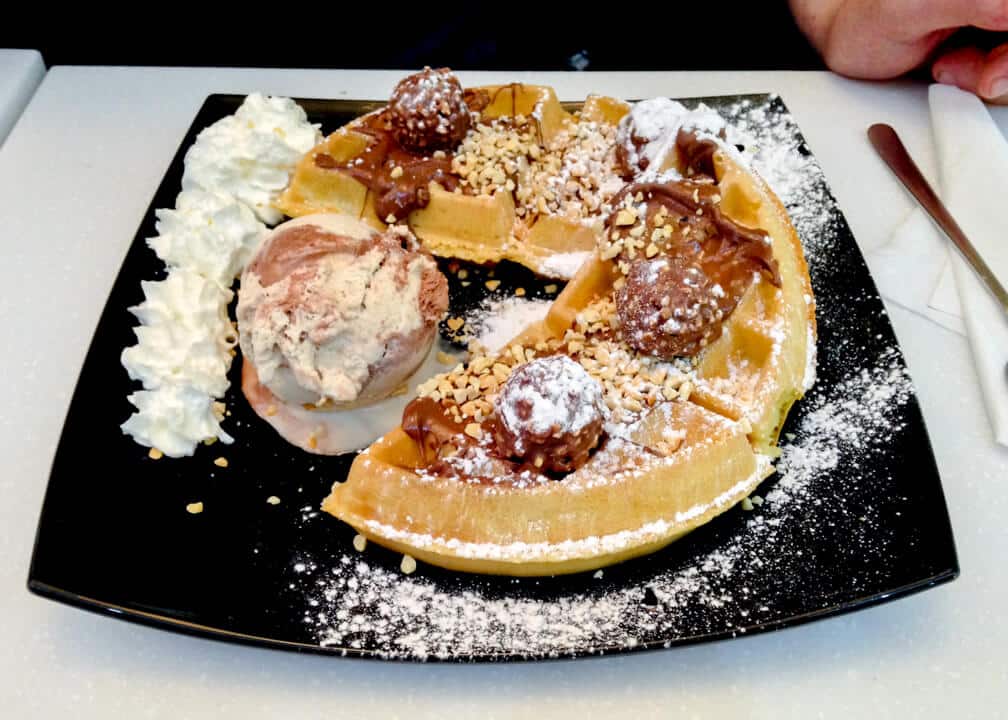 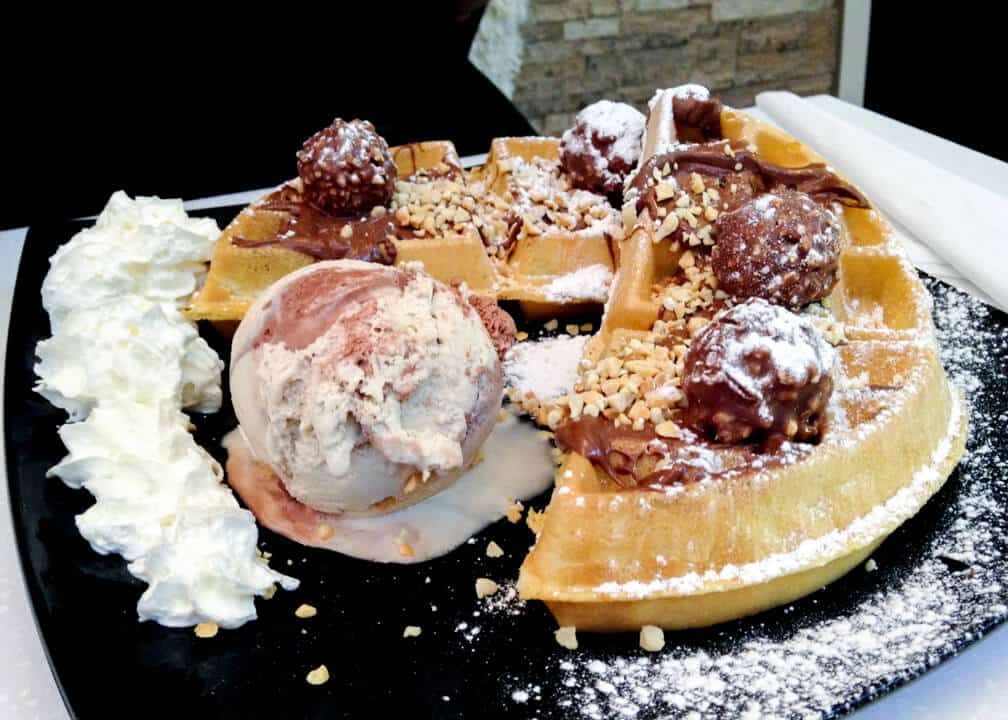 But my choice was just as indulgent… 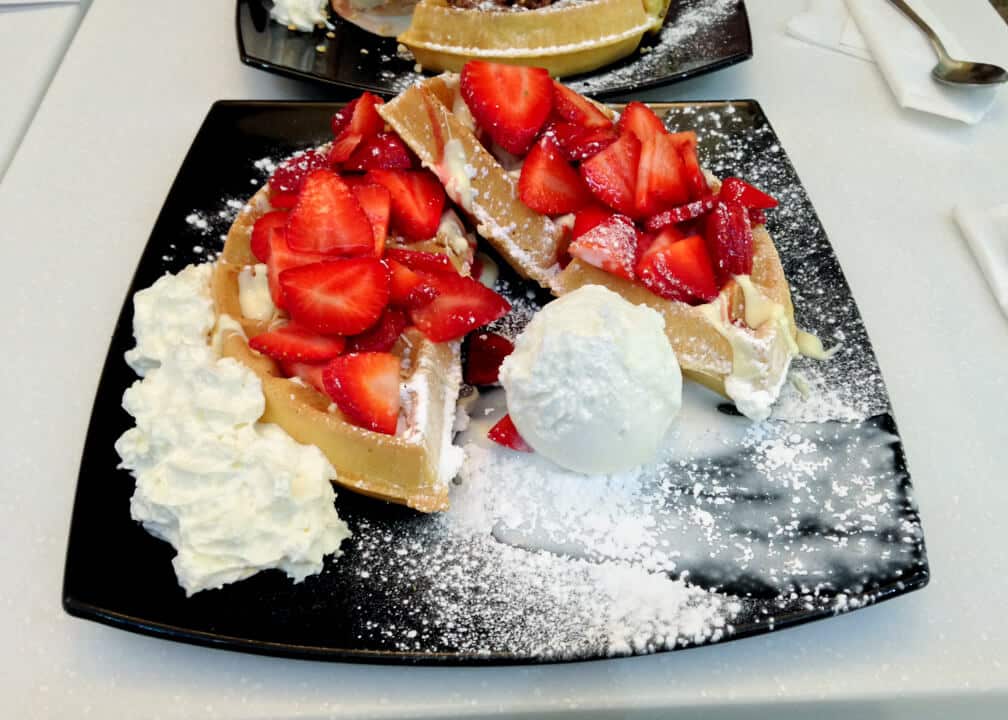 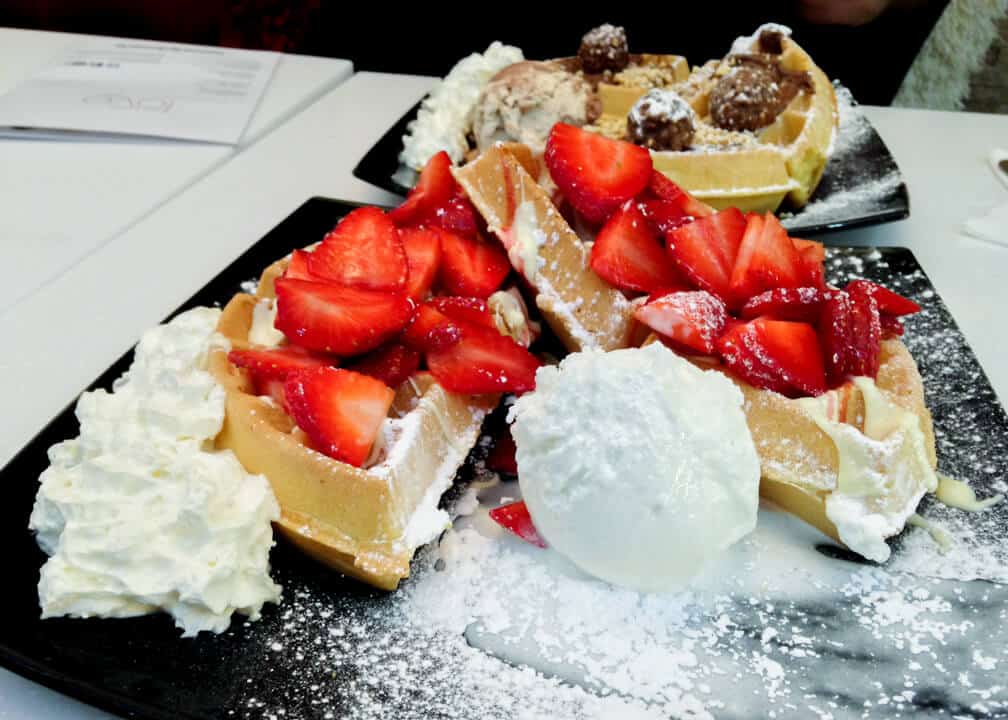 Lets be honest… this was inevitable: 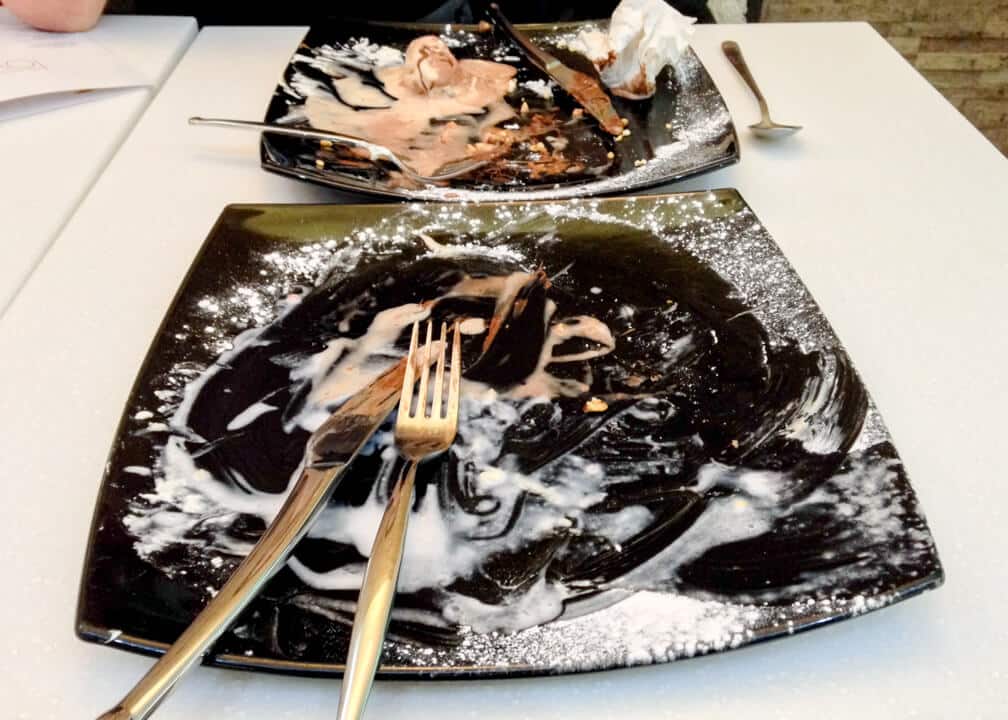 Heavenly Desserts is definitely a place I will be visiting again. Apparently they also do a take out service. It’s almost too good to be true! Well, almost. The fact that I felt SO full & gained like 3lb in one day made it very real but it was totally worth it!

I hope you enjoyed the post lovelies, until next time. 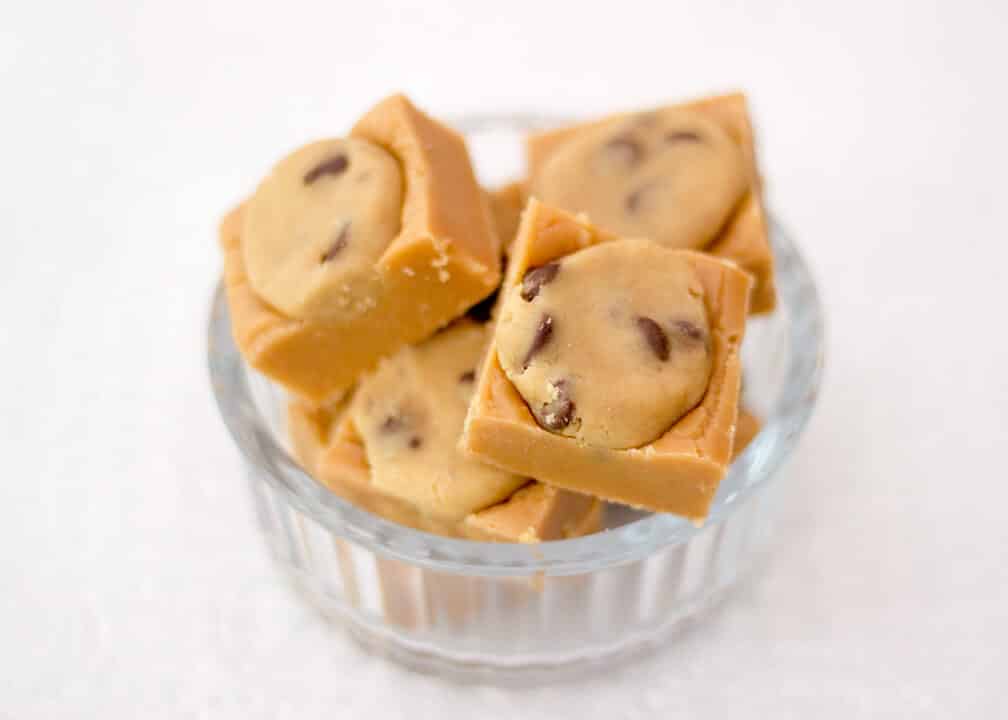 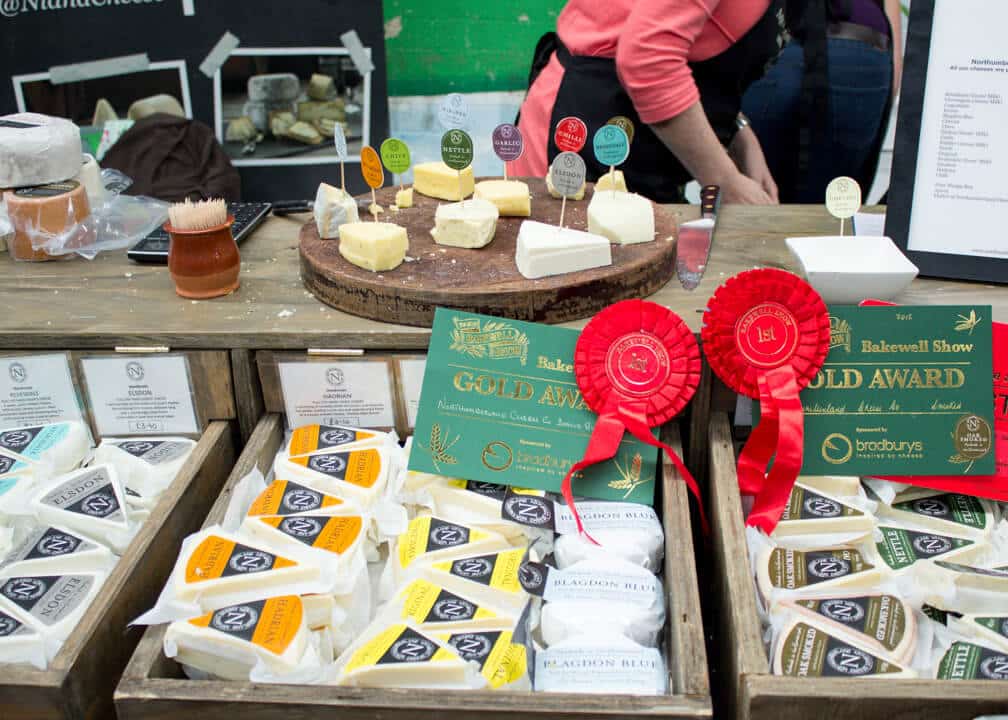 Aww thanks Mamma T! And I know, I'm extremely lucky to have Dan, he knows me so well :)